For decades, cities across the United States have treated their municipal water supplies with the mineral fluoride to help their citizens combat tooth decay. In fact, water fluoridation became official US policy in 1951. Although small levels of fluoride have been proven to assist in the prevention of cavities, its benefits to oral health took a while to come to light.

So, how did we discover that fluoride is good for teeth, and how did it become a routine ingredient in many dental health and hygiene products?

Research into fluoride’s dental benefits didn’t begin in earnest until the early 1900s, when a young dental school graduate named Frederick McKay opened shop in Colorado Springs. McKay quickly noticed that many of the town’s residents displayed bizarre brown stains on their teeth, yet there were very few instances of tooth decay among the same population.

What became known as the Colorado Brown Stain intrigued McKay, and he attempted, in vain at first, to garner the interest of other dental professionals to study the phenomenon. Eventually, however, the heavily stained, cavity-resistant teeth were noticed enough to launch numerous investigations, which would show that both the stains and the fortitude of the natives’ teeth were due to the concentrations of fluoride in its water supply.

It’s What’s On the Inside

The natives’ resistance to tooth decay highlights fluoride’s anti-cavity capabilities, but the extreme tooth stains outlined the danger of excessive exposure. The research that followed McKay’s observations proved that, while fluoride could act as excellent protection, it could also cause tooth enamel deformation if too much is consumed while teeth are still forming (the condition became known as fluorosis).

Fluoride for Kids and Adults

Fluoride’s advantage to your oral health lies in the composition of your tooth enamel. The strongest and most highly mineralized substance in your body, enamel can fall victim to erosion caused by acids produced by oral bacteria.

Fluoride, along with calcium and phosphate, provide enamel the nutrients necessary to strengthen itself during acid attacks, reducing your risk of developing tooth decay. Other sources of enamel-healthy nutrients include milk, cheese, and celery. Green tea has also been shown to benefit your oral health, as well as strengthen your bones, along with exercise and vitamin D.

Can Cosmetic Work Address A Gap In Your Smile? 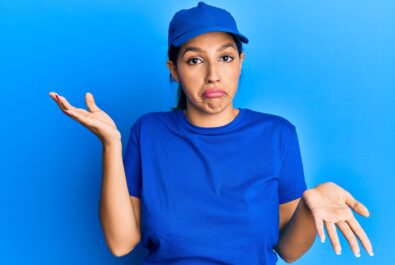 The extra space between two of your teeth can be a sign of a larger problem with malocclusion. It can also be a concern on its own, as it can…

3 Tips To Help With Cavity Prevention 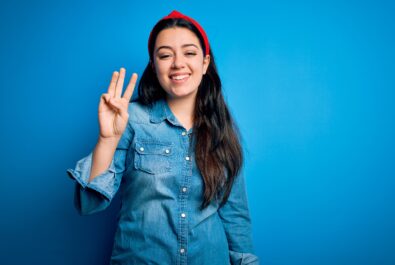 There is more to caring for your smile than just the prevention of cavities. After all, you also need to prioritize matters like maintaining healthy gums and enjoying a natural,…

Answering Your Questions About Teeth Whitening 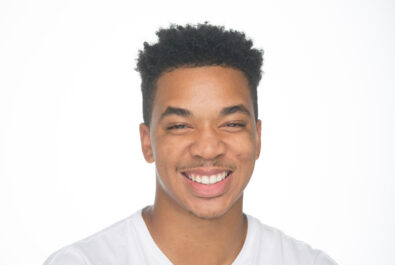 Is it time to take your concerns about dental discoloration to your dentist? Keeping your embarrassment to yourself or trying to fight the problem with a store bought treatment can…